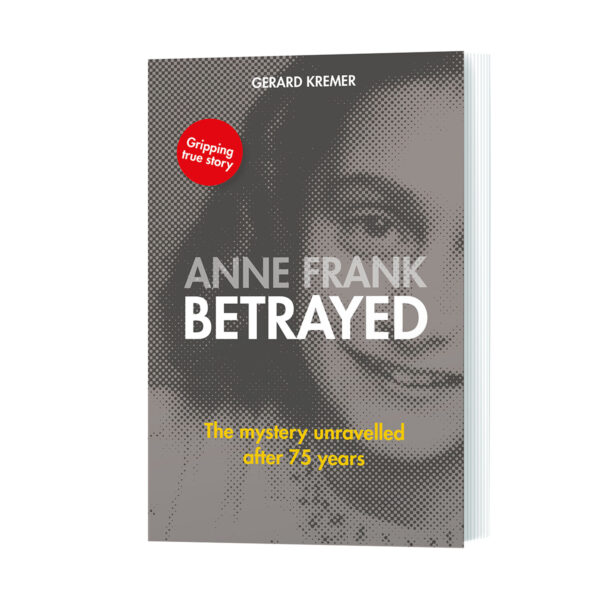 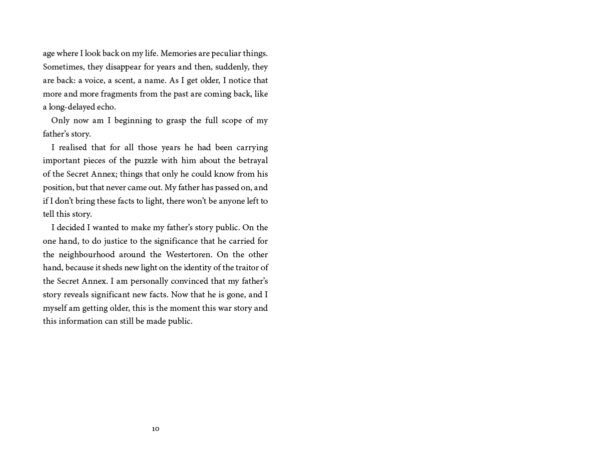 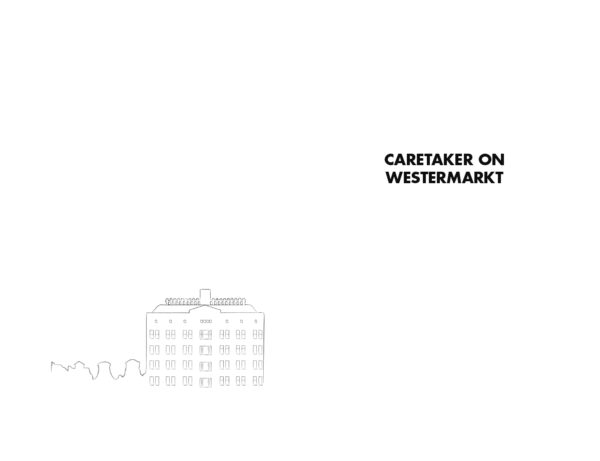 Gerard Kremer Jr. and his wife Toon learned from the many conversations with his father and other witnesses that Ans van Dijk was the only suspect in the betrayal of the Frank family. After 75 years, Gerard jr., has now revealed his father’s and other witnesses’ true story that has led to the unravelling of the betrayal. Including pictures from the house at Westermarkt 2, the Kremer family and a newspaper article from the 3rd of June 1945 and many more….